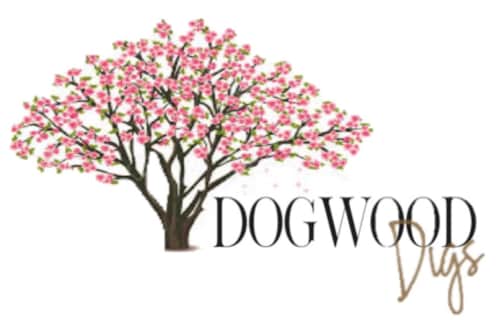 Your Retreat From Everyday Life

Your Retreat From Everyday Life

Yosemite National Park is in California’s Sierra Nevada mountains. It’s famed for its giant, ancient sequoia trees, and for Tunnel View, the iconic vista of towering Bridalveil Fall and the granite cliffs of El Capitan and Half Dome. In Yosemite Village are shops, restaurants, lodging, the Yosemite Museum and the Ansel Adams Gallery, with prints of the photographer’s renowned black-and-white landscapes of the area. ― Google

Columbia was once known as the "Gem of the Southern Mines." The town's Gold Rush-era business district was designated as a State Park by Governor Earl Warren in July 1945. Today we can take a step back in time to experience life in 1850s California.

Parking and entrance to Columbia State Historic Park are free. Additional fees may apply for special events in the park.

Bodie State Historic Park is a genuine California gold-mining ghost town. Visitors can walk down the deserted streets of a town that once had a population of nearly 10,000 people. The town is named for Waterman S. Body (William Bodey), who had discovered small amounts of gold in hills north of Mono Lake. In 1875, a mine cave-in revealed pay dirt, which led to purchase of the mine by the Standard Company in 1877. People flocked to Bodie and transformed it from a town of a few dozen to a boomtown.

Only a small part of the town survives, preserved in a state of "arrested decay." Interiors remain as they were left and stocked with goods. Designated as a National Historic Site and a State Historic Park in 1962, the remains of Bodie are being preserved in a state of "arrested decay". Today this once thriving mining camp is visited by tourists, howling winds and an occasional ghost.